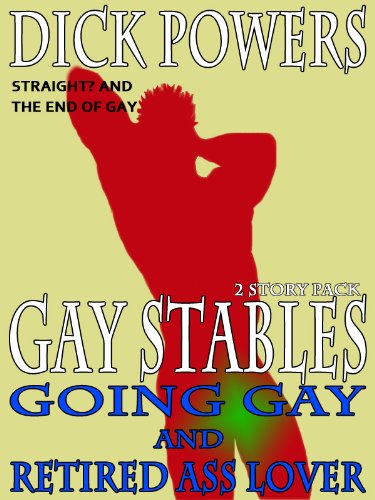 
For the trip Hank shipped a portable generator, which, up to the moment it flipped up side down on the main deck, supplied all the power to run the house lights.

Hastily installed in the wheelhouse, the useless radar and VHF radio had only a failing car battery. The Avalon Voyager was a dead ship and without emergency lights Hank could only grope his way out of the engine room leaving the engineers to fend for themselves.

To avoid the galley Hank went forward through the cabin to the fore deck and then aft along the open deck to summon help. The only recourse left was to drop anchor. Hank and the boys managed to knock out the pins and the starboard patent anchor dropped uncontrolled, the chain rattling out in a cloud of red dust, piling up on the bottom. The ship continued to wallow, driven relentlessly toward the breaking banks, now drifting sideways between Middle Bank and Southwest Bank and over a shoal until the anchor flukes found a ledge.

The doomed Voyager finally hauled up head to the wind in Cape Hurd Channel, diving and rolling as the confused seas rushed around her. There was not much for the crew to do except wait. Hank had been calling a Mayday on the VHF with no response, although he had heard our calls.

Hoping his message had been heard Hank mustered the shaken passengers on the open deck. Even if the anchor held they were in danger of capsizing. If the anchor let go or the chain broke, the ship would be driven onto the shoals within minutes and there was no way of knowing what a Newfoundland freighter could take. Then someone spotted a blue and white fishing tug headed in their direction. The anxious passengers lined the rail midships, gripping the rails or hanging from stanchions, alternately facing down into the deep, dark troughs or up to the ragged grey sky, hoping the rescue boat would reach them in time.

And that's how we found them as the W.

Spears plowed her way over the steep green waves, breasting the combers, crashing into the troughs, throwing solid water over her wheelhouse. Pete planned his approach on the fly, wondering how we were going to lay safely alongside the madly lurching vessel. We gathered at the gangways watching developments, while behind us our gear and our fish were again becoming a shambles. Hot soapy water slopped out of the boiler, steaming around the mess.

Faced with the sight of the stricken vessel and the passengers huddled on the open deck, there was little time for introspection. We had only a brief visual assessment of their situation and what we saw were seven worried, life-jacketed people lining the rail amidships.

What do you need!? There was no time to plan their escape. In retrospect we should have backed off to consider alternatives. A transfer of the Avalon's crew from the high sides of a top-heavy ship whose motion was so startling it appeared the vessel might capsize at any moment, to an enclosed fishing tug barely under control herself, was obviously fraught with danger.


The forward door, sliding on tracks, opens wide for handing in the nets. The aft opening, for setting nets, runs from the quarterdeck stanchion around the stern and is covered with a heavy canvas curtain. In between is a narrow man door. Keeping her bow into the steep waves Pete eased the tug in as close as he dared. Rod went forward to throw a line. No sooner was it received and tied off than a larger wave picked up the tug and slammed her against the side of the freighter with a shuddering boom, sending vibrations through the steel vessel and knocking us off our feet.

Now the adrenaline was rushing through our veins. We were fully engaged in a rescue effort. Our labouring boat was at a shallow angle to the hulk and the gap was only a few feet. Pete reversed the engine, trying to back away to avoid another collision. The bowline came bar-tight then acted like a spring, jerking the Spears alongside with another resounding crash.

Briefly the two vessels were level, deck rail to gangway and we were preoccupied trying to disengage when a body tumbled through the man-door. It was Brian, the banker's son, hurtling to the ladder without warning, clutching his precious collection of audiotapes. Rod was able to grab him before he fell between the boats. We all froze for a moment realizing that the kid was lucky to have made the desperate leap without serious injury. Obviously allowing the others to attempt the jump was out of the question. Someone yelled about jumping to the open top deck.

Also out of the question. There were no railings and the steel deck was slick with running water. Meanwhile Rod had been trying to get their attention to release our bowline. Pete was forced to apply power to keep the vessels apart, managing to put some distance between us but at the same time it forced the Spears broad-on to the waves. The beamy tug began to wallow and roll alarmingly. Charts and gear came adrift in the wheelhouse making it difficult for Pete to keep his feet at the wheel.

Something had to be done fast as the situation quickly degenerated to a dangerous stalemate. The bowline was alternately bar-taught and slack. Even attempting to untie was dangerous but in a brief lull Rod was able to transfer our end of the tether to a lower hawse where we could cast off the line if necessary. Another hazard to add to the mix; a thick hawser drifting about in the waves to snag our own propeller. Pete yelled, "There's a raft on his top deck! Tell Hank to launch the god-damned raft!

Hank got the message and disappeared into the cabin. On the upper deck behind the Avalon's wheelhouse was the white fiberglass canister containing a self-inflating life raft. Hank worked his way to the top deck and, handing the painter to one of his crew below, kicked the canister over the side. The canister popped open even before it hit the water and the big raft inflated. The white canister was whirled away, disappearing to leeward; where the survivors would go if they missed the opening in the raft.

Sensing this new hazard I went up to the wheelhouse to don the orange neoprene surface survival suit. My own plan was to get in the raft and assist the jumpers. Rod tied a tether line around my waist and I plunged in, swam to the raft and climbed in through the slit in the canopy. Once inside the raft I became disoriented. The translucent cover made the interior eerie and overly bright. The sound of the waves and the wind were muted. Covered from head to toe in the suit, I was perspiring with the effort, and without my glasses felt detached, distanced from reality, cocooned in a surreal, rubberized world of muffled noises and crazy motions.

I was jarred back to the present when the ship rolled to port and the raft was thrown against the hull. The next instant we were lifted out of the water. What if the tether broke? If not crushed between the two boats I would be whirled away down wind, but safe enough, aside from the prospect of being tumbled ashore on the rocks, we were only a mile from Tobermory Harbour , or, missing the Bruce Peninsula, adrift and alone on the open Bay. The Avalon Voyager rolled back to starboard dropping the huge tractor tire fender on the edge of the raft.

At the same instant a body plunged head first through the canopy opening, becoming tangled in my tether line. My tether kept alternating from tight to slack, not helping the situation. I moved the jumper to the far side of the raft and we prepared to receive the next jumper. A large wave foamed through the gap forcing the two boats further apart. Suddenly I was flying through the air, spit out of the canopy like a watermelon seed, flopping ungracefully into the water. No harm done, but as I looked up the two vessels were closing the gap again with me and the raft in between.

Rod and Jim reeled me in like a snagged fish a moment before the thump and boom of the next collision. Fortunately the raft was not damaged nor the occupant crushed. 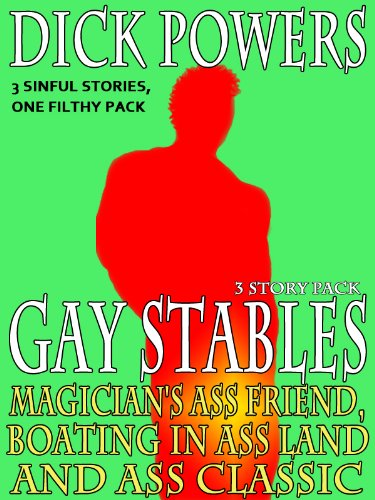 Being in the raft and tethered to the tug was not a good option, but being available to help the jumpers if they missed the raft was necessary. I reluctantly plunged back into the water. The rescue proceeded and two more passengers leaped for the raft as it crested beside them.